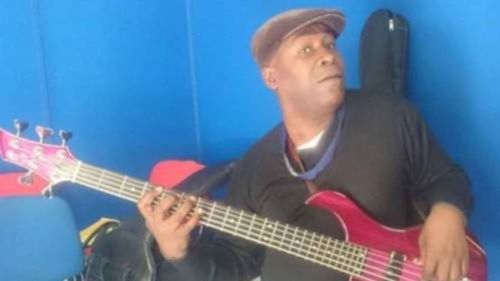 Rumors on social networks claim the musician passed on Monday in France. Is it really true?

On February 17, 2020, a rumor concerning the death of musician Ntoumba Minka started spreading like wildfire on social networks, provoking contradictory reactions, especially in the artistic community.

On the one hand, there are those who, like the rapper One Love, claim on Facebook that the author of "Man is evil" has really passed. On the other hand, there are others, like the singer Tsimi Toro, who talks about fake news. So, true or false? Unfortunately, the news is true.

It was confirmed in the evening of the same day the rumor was sparked by a message published exactly at 9:08 pm on the official Facebook page of Ntoumba Minka.

"Thanks for everything, he's gone," it simply says. The news was also confirmed on Tuesday by the artist’s relatives. They indicated that the former conductor of Ivorian famous artist Meiway passed in France Monday afternoon, "as a result of cancer that has spread." "Ntoumba went into a coma yesterday morning and in the afternoon he left. He was put in the morgue yesterday evening. Ntoumba was not just my friend, to me he was more than a brother," says singer Ama Pierrot on Tuesday, while deploring all the noise surrounding his death.