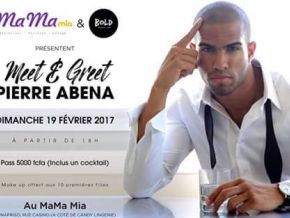 It is said that the former Secret Story candidate is the son of this well-known Yaoundé entrepreneur. True?

Regulars at the Buca Voyages agency in Cameroon are often invited to buy Abena Abena soap bars, also known as “Aben chérie”. A brand which, for over two decades, has been advertised as curing black heads and other dermatological ills.

And when the aura of a certain Cameroonian Adonis with the name Pierre Abena shattered at the end of his adventure in the reality TV show Secret Story, broadcast on the French channel NT1, some quickly reconciled the two. Indeed, the now famous Pierre Abena is the son of Pierre Abena-Abena, a specialist in local marketing selling traditional cosmetic products. 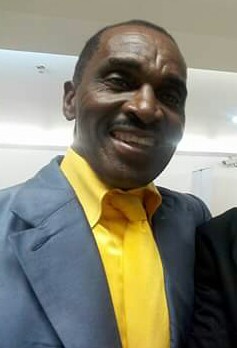 Pierre Abena is of Cameroonian heritage through his father and Italian through his mother. His father would win by using his model son’s image on his products, with his increasing number of fans. The former basketball player is currently visiting Cameroon and taking advantage of his newfound fame back in the homeland to make appearances in high-profile events; such as the Miss Biopharma pageant this past Saturday at the Palais des Sports in Yaoundé.