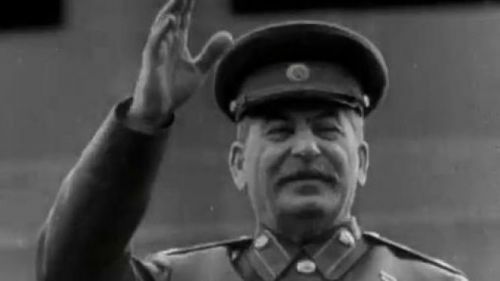 No, Stalin's statement about elections is not the one being shared on social media

It is said that this quote being shared by Cameroonians on social media is from Stalin. Truly?

During the past presidential elections, a quote attributed to Joseph Stalin, leader of the soviet union from 1924 to 1953 was extensively shared by Cameroonians to support either the issue of the election or justify potential abstentions. On internet, there are three different versions of the quote which stresses the decisive power of those who count the votes.

The second one is: "It is already good people know there is an election. It's not the people who vote that count, it's the people who count the votes".

The last version is: "it's the people who count the votes".

But is the quote really from Stalin? In 2006, Wikiquote, an online multilingual and collaborative compilation of quotes indicated that the origin of that quote was unknown. It was quoted from Memoirs of the former secretary of Stalin - Panorama of Russia written by Boris Bazhanov (Bajanov) and published in 2002.

Unlike what rumors would have it, this saying was not about general elections but, about elections of the central committee of the Communist Party of the Soviet Union in 1923.

Translated from Russian, the statements that were pronounced by Stalin according to Bazhanov is the following:

“I consider it completely unimportant who in the party will vote, or how; but what is extraordinarily important is this — who will count the votes, and how".