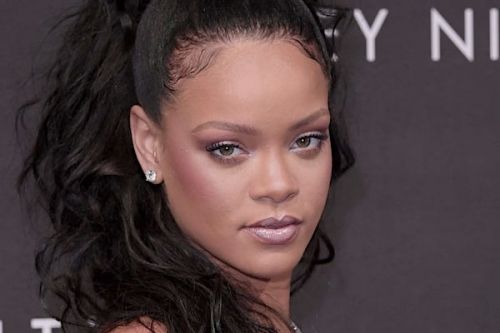 No, Rihanna is not performing at the opening ceremony of AFCON 2019 ; not yet at least

It is said that the American singer will perform at the opening ceremony of June 2019 AFCON in Cameroon. Is it true?

At the Cameroonian football federation, authorities wonder where the news that Rihanna would perform at the opening ceremony of the AFCON2019 sparked from. Parfait Siki, head of the federation’s marketing and communication department, informs that the singer would not perform as claimed by the rumors ; at least, for the time being, it is not confirmed.

This information was posted by an unofficial twitter account named @Can2019off. Some users immediately thanked Samuel Eto’o thinking that he was the one who invited the singer.

Eto’o is associated with the organisation of the AFCON via his foundation "Samuel Eto’o". This foundation plans a vast activity program including a gala evening for fundraising and a mega concert. However, the press statement explaining the partnership between the 2019 AFCON organization committee and Samuel Eto’o’s Foundation does not name any invited singers.

"Eto’o has the resources and abilities to bring any singer in the planet like Rihanna but, this announcement is visibly a buzz”,  a sports columnist commented. On another note, an official Instagram account dedicated to news about Rihana shared the rumor arousing a "huh ?" from Rihana’s official account (@badgalriri).

@rihannadiva deleted the post presenting its apologies to  @badgalriri.