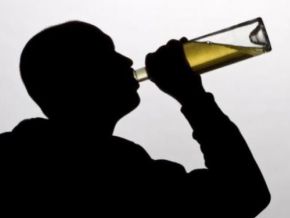 Is the Cameroon the world’s leading beer consumer?

It is often hear on TV and radio that Cameroon is the number one beer consumer in the world.

“Cameroon is the world’s leading beer consumer. Cameroonians drink the equivalent of the Mfoundi River [A local River]”. These are sentences often heard on TV and Radio, in Cameroon and which have finally been accepted as true.

But they are not. That is according to the World Health Organization (WHO) who on May 28, 2016, revealed that Gabon, Nigeria and Uganda were in Africa the leading beer consumers. Cameroon comes only 12th on the continent.

The study shows that Gabon had an alcohol consumption rate of 9.01L of pure alcohol per inhabitant on average a year. Nigeria is second with 8.9L per inhabitant and Uganda is third with 8.33L.

With 5.64L of pure alcohol per inhabitant, Cameroonians seem quite moderate.