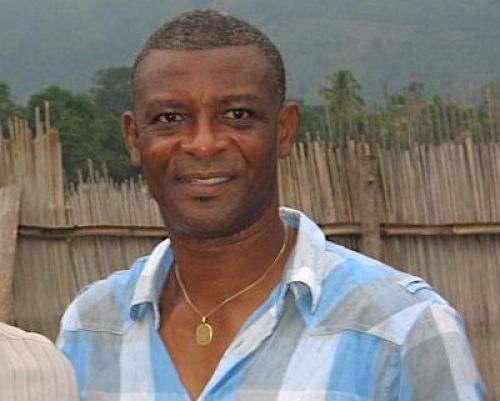 No, François Oman Biyick, assistant coach of the national football team did not mandate anyone to recruit players

The assistant coach did not mandate anyone to recruit players

Some people pretend to be recruiters of players acting on behalf of François Oman Biyick, the assistant coach of the Cameroonian national football team. In a November 28th disclaimer, Oman Biyick said he has not mandated anyone to act as recruiter of players, inviting parents and football clubs to be wary.

He specifies that he is not a player agent and may not use “representatives” or “collaborators” to recruit players. The integration of players into the national team depends on how they perform in clubs, and it’s only the coach who can decide whether or not a player can join the team.