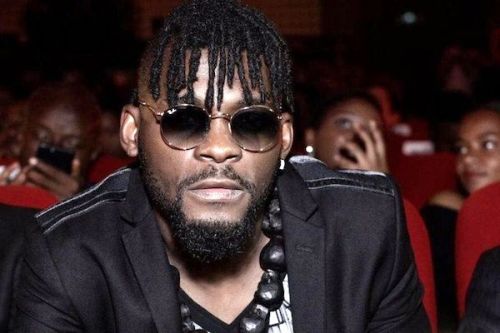 Rumors have it that the late singer’s fans unearthed his coffin shortly after his burial last Saturday in Abidjan. Is it true?

Since 31, August 2019, internet users have been sharing pictures and videos pretending that late Ivorian singer DJ Arafat’s grave was profaned shortly after burial by fans. The feeling, apart from shock, was disbelief. Some believed it was fake news.

Yet, it is true. The singer’s grave was profaned by fans. In this viral 20-second video, we can see the overexcited fans who opened the grave taking pictures of the remains.

According to local and foreign media, some fans indicated that they opened the grave to check whether it was really the singer’s remains while others claimed they wanted a "last communion" with their idol before the permanent farewell.

A police source explained that the policemen guarding the grave were overwhelmed by crowd made namely of fans who were unable to attend the musical tribute and the burial, done in family privacy.

Dj Arafat, died after a road accident on August 12 at 33. After the profanation, he was re-buried under heavy police watch. Latest news indicates that 12 people have been arrested in connection with this incident.