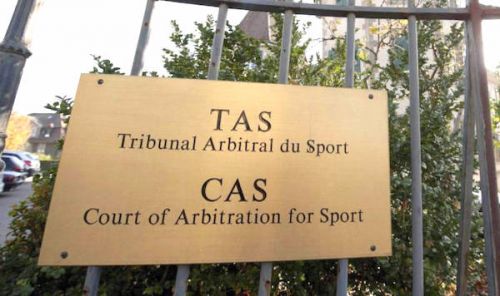 No, Cameroon's national football team has not been disqualified for the AFCON2019

A Facebook post claims that the Court of Arbitration for Sport has punished Cameroon following a case filed by Comoros. Is it true?

A Facebook post claims that Cameroon’s national football team has been disqualified for the AFCON2019 since the competition would no more be held in the country.

According to the author of that post, Cameroon was disqualified for this competition on May 30, 2019, by the Court of Arbitration for Sport where Comoros filed a complaint against the Confederation of African Football. The reason for this complaint is that the CAF did not punish Cameroon after it was decided that the country would not organize the AFCON2019.

For the time being, the Court of Arbitration for Sport has not yet ruled on whether Cameroon should take part in the AFCON2019. At least, there is no such information on the court’s website.

Let’s note that Comoros sued the CAF at the Court of Arbitration for Sport to demand Cameroon’s withdrawal from the AFCON2019.