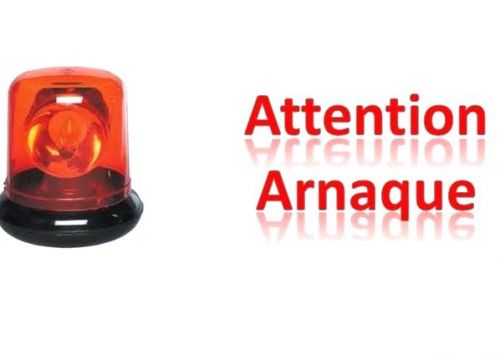 Beware, the list of the 1,000 primary school teachers enlisted by the ministry has been tampered with

Rumors have it that 70 names have been fraudulently included in the list by Douala-based fraudsters. Is it true?

At end July 2019, a candidate for the ongoing recruitment of 1,000 primary school teachers went to the ministry of civil service and administrative reform to assume office based on a presumed list of the final results. The problem was that the said list is not the same as the one signed by the minister of civil service Joseph LE.

A comparison of the two lists reveals that more than 70 names have been added to the fake list. "It seems some workers of the ministry of civil service are among this network of fraudsters,” Joseph LE indicated. He also reminded that success at administrative competitions can’t be bought with money or any other favor.

Meanwhile, Joseph LE invites the employment-seeking public to be more cautious and not to be tempted by fraudsters whose only ambition is to fill their own pockets.