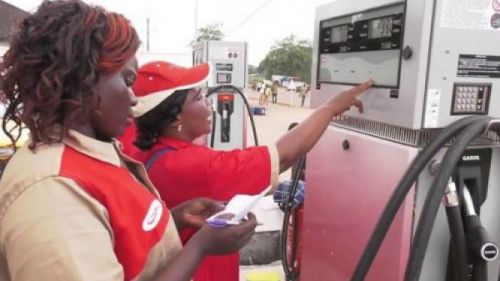 Unlike what some people might think, the petroleum products distributed at the local gas stations are indeed imported; they are not produced by the National Hydrocarbons Corporation (Sonara).

Sonara qualified itself as a “topping reforming” refinery explaining it was initially established to process light crude oil (Arabian light). However, Cameroon currently produces heavy crude oil but the tools existing at the refinery cannot be used to process the available crude oil, Sonara said.

This situation led Sonara to resort to massive imports of white-label products to supply the local market, where it provides most of the coverage (77% against 23% for marketers). Cumulative sales on the domestic market (1,613,804 m3) in 2018 were imported products; and this will increase during this 2019 financial year, as Sonara was ravaged by a fire on 31 May 2019.