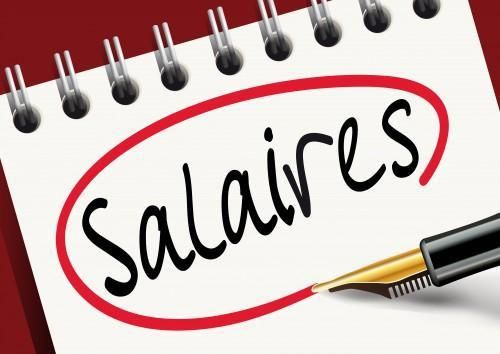 No, Chad and Equatorial Guinea are not providing assistance for the payment of Cameroonian civil servants’ salaries

Some people claim that for three months now, Cameroon has been asking for its neighboring countries’ help to pay its civil servants’ salaries. Really?

A while ago, an Internet user published a note according to which, “the salaries of Cameroonian civil servants are being paid, for months now, thanks to the support of two CEMAC countries: Equatorial Guinea and Chad,” notably. The information is as unbelievable as it is false.

Indeed, in the CEMAC region, Cameroon is considered the economic leader. In terms of finances, Cameroon is the strongest country, even if the community is fragile. According to figures published by the Bank of Central African States (Beac), Cameroon accounted for over half of the funds deposited by the sub-region in the French operating account in 2018 (XAF1,945.2 billion out of a total of XAF3,359.8 billion).

Based on those figures, Chad and Equatorial Guinea can not be able to provide financial assistance to Cameroon for the payment of its civil servants' salaries.

In addition, according to the Beac, the gross reserves of CEMAC's banking system, composed of free and minimum reserves, increased by 0.6% to XAF1,773.6 billion between December 2017 and April 2018. It appears that the increase in that indicator was spurred by Gabon (+5.8 points) and Cameroon (+1.9 points). Equatorial Guinea's contribution was -4.9 points, Congo and the Central African Republic -0.9 points, and Chad -0.4 points.