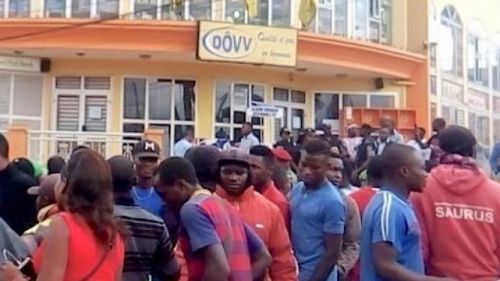 No, Dovv does not collect money from job seekers

Rumors have it that job seekers have to pay Dovv’s recruiters via mobile money to be employed. Is it true ?

Following rumors claiming that job seekers have to disburse money to be recruited by "Dôvv", the Cameroonian retailer made a media appearance on September 4, 2019, to sensitize job seekers exposed to those scams.

During the appearance, Philippe Tagne Noubissi, Dôvv’s managing director, indicated that those asking job seekers to pay money in order to be recruited in his company are scammers.  His company's recruitment process is absolutely free, from application to the final employment contract, he explained.

He finally asked job seekers who submitted their application to report those scams and not to fall prey.