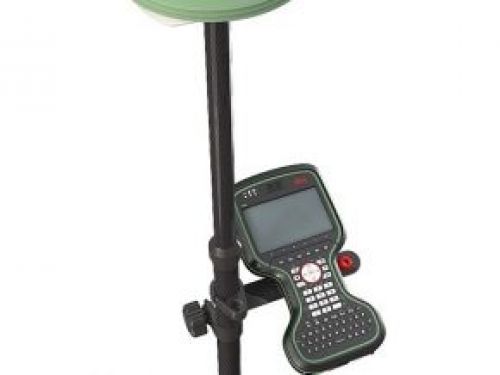 Cameroon acquired CFA335mln worth of equipment to modernize cadastral operations

This acquisition worth CFA335 million will be used as part of the Project for the Modernization of Cadastral Operations and Business Climate (Pamocca).

On 6 March 2020 in Yaoundé, the national institute of cartography received from the Minister of Domains, Land Register and Land Affairs, Henri Eyebe Ayissi, some equipment including mobile GPS notebooks and total stations.

This acquisition worth CFA335 million will be used as part of the Project for the Modernization of Cadastral Operations and Business Climate (Pamocca), which received CFA9 billion from the African Development Bank (AfDB).

According to Henri Eyebe Ayissi, “the last time our services were provided with such valuable technical equipment dates back to 1986.” To ensure the proper use of this equipment, 35 officials received training from 25 February to 6 March 2020 in Yaoundé. “This is high-quality equipment that will enable you to carry out your topographic survey operations more efficiently and especially to respond to the ever-increasing demands of populations for access to land,” the minister told the trainees.

According to the AfDB Country Representative, the project, which is already 60% executed, is helping the government strengthen land and state governance in the cities of Douala, Yaoundé, Maroua, and Garoua. It is also supporting the reform of the institutional and legislative framework on land tenure issues.

Ultimately, the aim is to put an end to errors in cadastral management, such as the issuing of land titles on parcels that have already been registered.