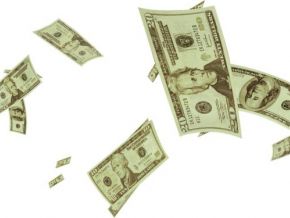 There is no maximum amount for foreign exchange operations within CEMAC!

People thought that there was a maximum amount.

Well, as incredible as it may seem, there is no limit to the amount of money that can be exchanged within CEMAC. This was revealed by Désiré Geoffroy Mbock, former permanent secretary of the group for fight against money laundering GABAC in the Cameroonian media this month, May 2018.

Citing one of COBAC’s studies covering the period between 2013 and 2016, the man indicated that the fact that a maximum amount has not been set in foreign exchange operation could facilitate money laundering and terrorism financing. According to the figures presented, during the period under review, CFA4,484 billion were exchanged for euro and dollars within CEMAC. This means that approximatively CFA1 ,000 billion were exchanged yearly during the said period.