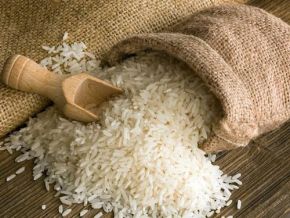 Illegal rice export is a recurring problem in Cameroon. This is confirmed in a memo published September 12 by the National Statistics Institute (INS).

According to the institute, the volume of rice imported has increased since 2013, “driven by higher demand at domestic level and in neighboring countries, Nigeria and Chad in particular, to which the crop is re-exported illegally by land”.

In Cameroon, paddy rice production increased by 12% to 311,674 tons in 2016 thanks to continued extension of rainfed rice cultivation and the distribution of chemical fertilizers. However, much of the local rice production is exported, sometimes illegally.