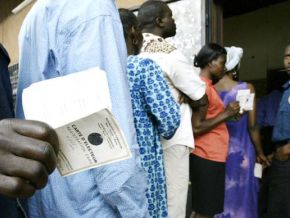 No, Cameroon’s law does not ban polling stations on military compounds

As 2018 presidential elections is approaching, next October 7, in Cameroon, there is a controversy about polling stations that will be set up in troop headquarters. Some said this is a breach of the law.

During a press interview Aug 13, Abdoul karimou, Deputy MD of Elections Cameroon (Elecam), the elections’ management body, shed light on the matter. “The relevant law provides that polling stations must be located in public places and must be publicly accessible. Are military compounds public places and open to the public according to the law? I say yes. No argument, according to the law, can justify otherwise,”  he said.

Elecam said the impending vote covers about 25,000 polling stations across the country and 56 in diplomatic and consular posts abroad.