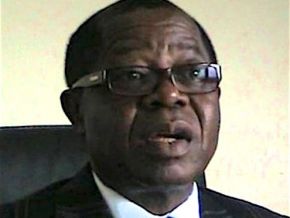 Did governor Okalia Bilai really say that a ransom has been paid to Leke Tambo’s kidnappers?

The governor just indicated that the official was released thanks to everybody.

On March 19, 2018, when it was announced that Pr. Ivo Leke Tambo had been released, many social media users claimed that the authorities had paid a ransom to the kidnappers. A user even said that it was announced by the governor of the Southwest. However, Bernard Okalia Bilai, the governor, never uttered this.

In the interview that is referenced, the man just said this: “Pr. Leke Tambo, chairman of the GCE board has just been released in his native village Lebialem where he was kidnapped while going to a sociopolitical event.  Let me express my thanks to all the traditional rulers, the elite and notables who contributed to the release of this worthy son of Lebialem”.

He also added that “Pr. Leke Tambo was released thanks to the help of everyone. We have organized, according to high instructions, his trip to Yaoundé where he is expected to be presented to senior state officials”. Never in his statements did he mention a ransom.

For the record, after the chairman’s abduction, the kidnappers took to social media and required the payment of a ransom of CFA100 million to be paid by Monday, March 19, 2018, at 11 AM latest. After that, they reduced the ransom to CFA20 million. So far, nobody can tell (officially at least) if a ransom has been effectively paid. 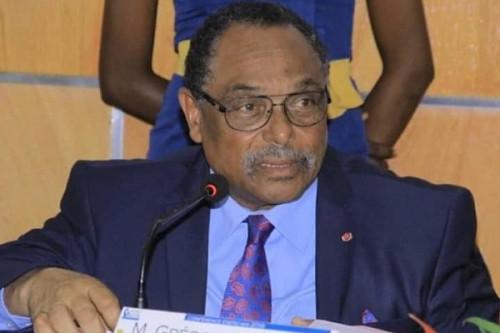