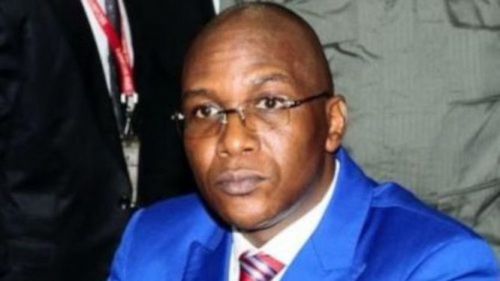 Yes, the minister of health has suspended some nurses at the Obala district hospital

Some people claim that two nurses from this hospital were suspended for posting online some pictures of a wounded patient. Is it true?

The Minister of Public Health (Minsanté), Manaouda Malachie, has done it again. “Two nurses found to have published pictures of a student’s injuries in Obala have been suspended,” an Internet user wrote on Facebook. The claim seems to be true.

It was confirmed by the minister himself on his Twitter account. "After investigations, I have just suspended the two nurses at the Obala district hospital who published on social networks the photos of the student who was allegedly assaulted by his classmate," the minister tweeted on 18 January. The student in question had his thumb severed with a machete by his classmate during a brawl at Obala Bilingual High School.

The two nurses, Antoine Depadoux Mvondo Esosmba, general supervisor, and Silvère Ngoumela Fosso, major of the minor surgery department at Obala district hospital" are suspended from all activities within the said health facility for three months, possibly renewable, for serious breaches of ethics and professional deontology," according to the ministerial note published to this effect on 17 January. The defendants will not receive their pay during the said period, the document states. It should be stressed that this is not the first time that Manaouda Malachie is taking such a measure.

Last April, three nurses from the Deïdo district hospital in Douala were suspended for posting online, photos and a video of a student who was stabbed by his friend and later died at the hospital. There again, the minister accused the staff concerned of "a serious breach of ethics and deontology."