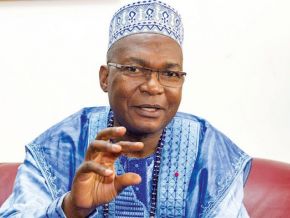 Is the ministry of housing in charge of town planning?

Many people confuse the ministry of housing as the one in charge of town planning.

During the oral assembly question on March 16, 2018, the housing minister Jean Claude Mbwentchou clarified the confusion about the town planning in Cameroon.

He explained that the government delegates and mayors were the ones in charge of town planning and management. The housing ministry’s role is just to support, regulate and provide technical and financial support, he continued.

In that regard, since 2010, the housing ministry provided about CFA3 billion for the elaboration of urban planning documents in about hundred territorial collectivities, Jean Claude Mbwentchou informed.