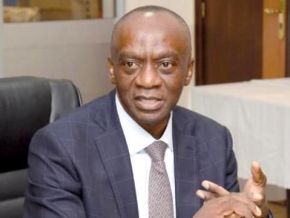 Yes ! there is fraud in the electricity sector

There are wooden poles’ trafficking and scamming.

This was confirmed by Joël Nana Kontchou himself! No doubt about it. On May 1, 2018 during the labor day celebration, the managing director of ENEO acknowledged that some of the company’s employees usually bypass the governance norms and rules established.

“Despite the sensitizations, the allegations of fraud and corruption are increasing. During the first quarter of this year, 72 complaints were received while during the same period last year, 63 were received. This is quite a lot!” he said.

According to the director, the fraud cases in the sector are fuel and wooden poles’ trafficking, embezzlement, scam…