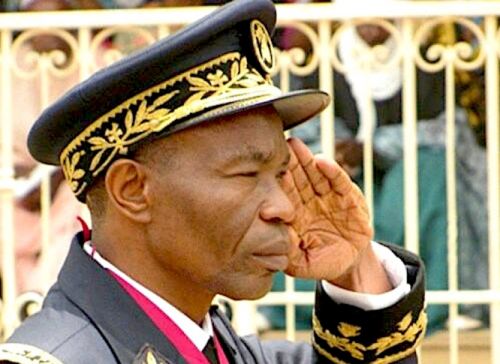 Rumors claim that the governor’s convoy was attacked by separatists on October 21. Is it true?

On October 22, 2019, a rumor was spread on social media claiming that the convoy of Adolphe Lele Lafrique, governor of the Northwest region, was attacked and that the governor was in a critical state. This information is not true.

It was rebuffed by Cyrille Serge Atonfack Guemo, head of communications at the ministry of defence. According to the official, this fake information is the handiwork of so-called separatists aiming to undermine the morale of Cameroonians.

"The republican army is more than ever engaged in peace restoration operations crucial for the circulation of people and goods in regions being destabilized by abject brutality," he says.

Trusted military sources indicate that on October 21, 2019, the governor said to be in a critical state, "peacefully and safely" installed the prefect of Mezam.