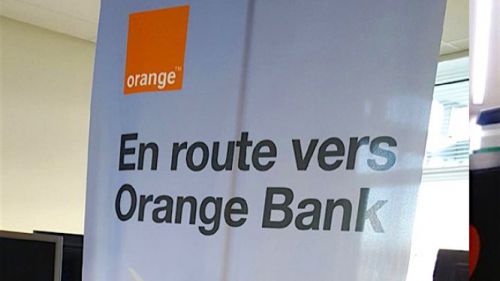 Some say Orange is about to open a bank in Cameroon?

According to some, Orange Bank will open in Cameroon next December.

Rumors circulating suggest that telecom operator Orange will open a Bank in Cameroon. Those behind these seem very sure of themselves. “It will happen next December,” says a member of a forum. “Yes, it has been postponed. Initially, it should have opened in July (2017),” adds another.

However, in a recent statement, Orange denied the claims saying: “Orange never said it would open a bank in Cameroon in 2017. It did not do this even in France where its headquarters are located”. “You therefore understand that it is not possible at the moment in Africa, much less Cameroon,” reveals an authorized source at Orange Cameroon.

In truth, the firm was said to launch on July 6, 2017, its 100% mobile banking service Orange Bank, in France. However, this was postponed. Subscription to the offer can be done via the mobile app, online or at any of the 140 certified stores of Orange’s distribution network in France. The offer will, at its launch, give access to an account, a card, an authorized overdraft and yielding savings account. The offer will broaden progressively integrating additional services such as credit and insurance.