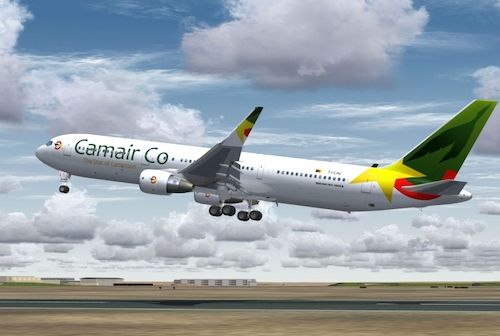 There is no employment bonus for working at Camair-Co

Some people believe that bonuses are granted to the carriers’ workers depending of their positions. Is it true ?

In their public claims, some of Camair-Co’s employees usually claim that they have no employment bonus. It is hard to believe but it is true. It was confirmed by the carrier’s managing director Louis Roger Njipendi Kouotu in a letter on August 23, 2019.

In the letter, he was informing the minister of transports that the recent appointment within Camair-Co would not have much financial impact because there is no employment bonus.

According to the employment law, this bonus is compensation that depends on the employees’ position in a said company or institution. It increases during placements. However, Camair-Co’s employees are not entitled to such bonus. Their claim is not a lie.