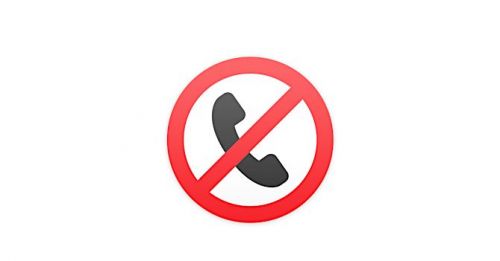 No, Elecam has not forbidden mobile phones in polling stations

Elecam, the national body in charge of elections has reportedly issued a poster banning mobile phones in polling stations for the presidential election next October 7. But finally, it turns out that it is fake. CEO (Chief Electoral Officer) Erik Essousse, denied it yesterday September 26 saying “access to polling station with mobile phone is not prohibited by the electoral law”.

“All the operations carried out in each polling station, in particular, the preliminary to the vote, the conduct of the voting operations and the counting of the votes are contained in Decision No. 0033/D/Elecam/DGE of 9 August 2018 of the Chief Electoral Officer, setting the organization of polling stations for the presidential election of 7 October 2018, and there is no mention of the use of mobile phones in the polling stations”, he said.