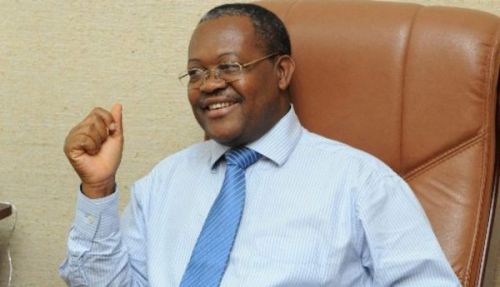 According to rumors on social media, there are irregularities in the proclamation of ENAM’s results.

Following the buzz created on social media after the result of the entrance test to the National School of Administration and Magistracy was proclaimed on September 7, 2018, Joseph LE, Cameroon’s minister of the civil service and administrative reform set the record straight on September 24, 2018. The official told the media that the rumor according to which about six names disappeared from the official list was untrue.

"I would like to say it loudly and clearly that the allegations stated on social media and shared by some members of the public are unfounded…”, he said before adding that for the time being, there is no flaw in the organization’s scheme that would lead them to question what is being done. What is being done at the school are done “legally, peacefully and with the utmost transparency", he concluded.

At the end of his statement, Joseph LE indicated that only one eligibility list has been published in the media. He further explained that at the end of the deliberation, the school’s director signs the decision authorizing the results proclamation while the minister of civil service publishes the results.