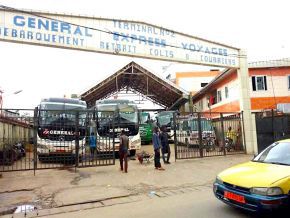 Général Express has resumed its activities

It is said that the three-month suspension decided on October 2017 has just been lifted by the minister of transport. True?

Following an accident, on October 24, 2017, which resulted in the death of 15 people, according to official estimations, it was decided that Général Express would be suspended for three months and resume on January 25, 2017, after the buzzy holiday season. A sanction that many wished more severe at the time.

Edgard Alain Mebe Ngo’o explained his magnanimity in a press release published on November 27, 2017. The minister said that Général Express has “implemented the corrective measures” he recommended. Two weeks ago, for instance, the transport company organized a training session to refresh the skills of its drivers.