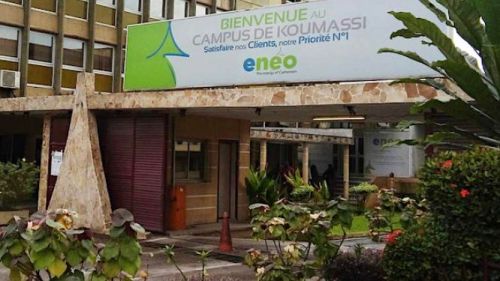 Yes, resurging power outages are due to Eneo’s cashflow issues

On Facebook, a post claims that Eneo Cameroon, the country's power utility, is currently cash-strapped and this forces it to ration power supply. "Eneo says it's screwed up, and that it doesn't have the money to buy fuel to power the generator that provides power. I beg, let’s just endure in the dark...or let’s contribute!” the post in question reads. The claim, it appears, is effectively true.

In a press release published Wednesday, January 29, 2020, the company said it is going through a difficult financial situation. This is the reason for the recent outages, especially in Douala where the resurgence of power cuts makes some people say the city has resumed load shedding.

“The origin of this situation is due to the acute cash crisis which has been creating an imbalance in the sector in general for several months. The most visible consequence has been difficulties in the supply of fuel to thermal power stations, leading to rationing in the interconnected Southern network (Littoral, West, North-West, between and the South)," Eneo explains. It then warns that the "rationing" could affect more districts of Douala and spread over a longer time period (from 18h to 24h).

Sources at the public utility agree that it is indeed a matter of load shedding. They recommend that users consult the rationing programme set up for this purpose and available on Eneo's website under the heading "Works and cuts."

"Actors of the sector and competent authorities are doing everything to resolve the issue,” Eneo reassures while apologizing to its customers for the inconvenience.